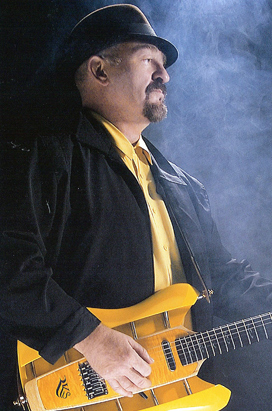 This new live show will feature some of Dave’s most beloved songs like “Only You Know and I Know,” We Just Disagree”, and “Every Woman”, and “plus, of course, the rock anthem “Feelin’ Alright”. He will also go into deep tracks like “Shouldn’t Have Took More Than You Gave”, “Sad And Deep As You”, “ World In Changes” and “Just A Song”. Traffic songs such as “Pearly Queen” and “Rock and Roll Stew” will surely be included as well as “All Along The Watchtower” and other fan favorites that have shaped his illustrious career. In addition, Dave will share first hand accounts of rock stories that can only be told by the man who has walked in his shoes.

Dave is genuine, authentic, and looks forward with great delight in seeing you very soon.